ISP Pension is a multi-employed pension fund, established in 1958. Originally, the fund solely admitted Technician Engineers, yet since then, graduates with Bachelor of Engineering degrees and other members with a similar education have entered the pension fund. Today, ISP admits engineers both within the private and public sector, as well as all employees with an engineering- or similar degree can take out pensions schemes.

The pension fund is owned by its members, which means that the members and the owners are the same. There are no shareholders and any profits eventually go back to the members. 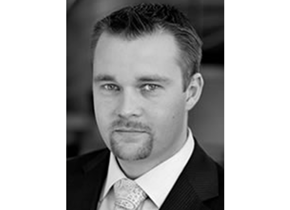 Current honorary posts:
Member of the board of Sampension Administrationsselskab A/S

Current honorary posts:
Member of the board of representatives in Lån og Spar Bank A/S 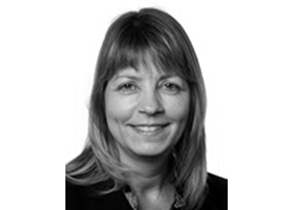 Special post in the board:
Elected as the independent member of the board with specific knowledge within accounting and auditing. 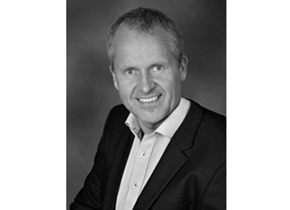 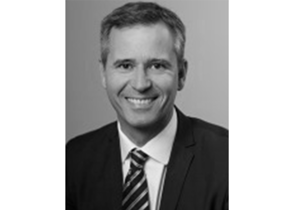 Special post in the board:
Elected by the board

Other board positions:
Board member at PenSam Invest 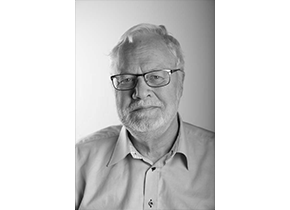 Current post:
Member of the Board of Representatives in IDA since 1995

PricewaterhouseCoopers conducted their audit in accordance with International Standards on Auditing and additional requirements under Danish audit regulation.
This requires that they comply with ethical requirements and plan and perform the audit to obtain reasonable assurance whether the Company Financial Statements are free from material misstatement.

In making those risk assessments, the auditor considers internal control relevant to the Company’s preparation of the Financial Statements that give a true and fair view in order to design audit procedures that are appropriate in the circumstances, but not for the purpose of expressing an opinion on the effectiveness of the Company’s internal control.

The Board of Directors of The ISP Pension Fund (ISP) has set up an Audit Committee pursuant to the audit legislation on public-interest entities.

The Audit Committee consists of the entire Board of Directors and are chaired by Lisa Frost Sørensen.

According to the rules on audit committees, at least one member must possess audit or accounting qualifications.

The Audit Committee has no independent decision-making powers, but is exclusively a preparatory committee charged with reviewing and monitoring certain matters. Thus, the Audit Committee assists in preparing and qualifying matters for consideration by the entire Board of Directors. However the Audit Committee is responsible of approving non-audit services.

The Audit Committee meets at least four times per year and prepares an annual plan for the committee, which is submitted to the Board of Directors for approval. According to Danish law, the Audit Committee is responsible for monitoring and assessing whether ISP's financial reporting, internal control systems, risk management and statutory audit are planned appropriately, as well as assessing the auditors' independence, issuing recommendations on the appointment or re-appointment of auditors and reviewing and assessing ISP's operational risk reporting.

The Audit Committee reports regularly to the Board of Directors, ensuring that the Board receives adequate information about matters to be considered by the Board.